Home > Company > Zcoin and Cookly come together to step up into mainstream acceptance | CoinGape
0
Search
Share the article:

Read the original article by Nilesh Maurya on CoinGape.

Zcoin in wee hours today announced that it’s partnering with a Bangkok based startup named Cookly. Cookly which is a leading booking platform for cooking classes and culinary experiences around the world, with this partnership is expected to give Zcoin a platform to implement its token usage in real life. 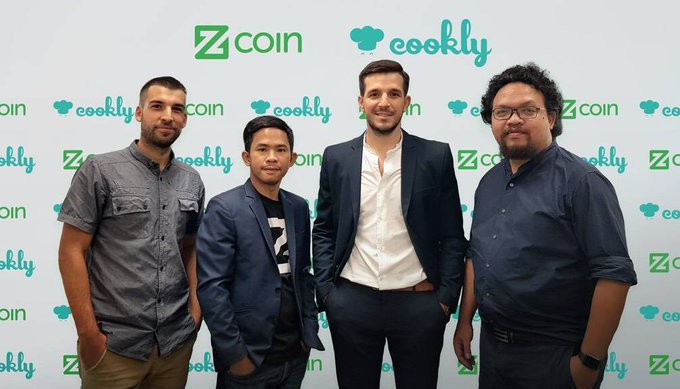 Poramin Insom, the founder and core developer who also happens to be a VC co-investor in 500 startups has been very clear in his vision with respect to Zcoin that he aims to get Zcoin to real-life implementations and adoption. He was quoted while announcing the partnership:

“We aim to make Zcoin the no.1 adopted cryptocurrency for use in various real-life applications and see this partnership as an important first step. Cookly’s worldwide customer base makes it an excellent platform to reach out to Zcoin users around the world and to introduce cryptocurrencies to a new segment.”

In its attempt to get mainstream, Zcoin had recently integrated with Changelly, which allows users to exchange cryptocurrency in a simple way of avoiding complicated interfaces and processes on the professional trading platforms. The aim of this partnership for Zcoin was to allow more users to get into Zcoin easily 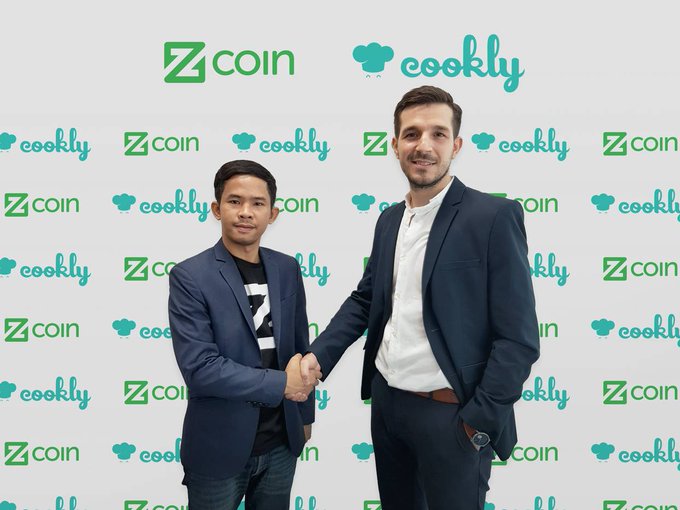 Cookly, a right platform for Zcoin

Being a technology driven startup, Cookly has been able to recognize itself as a leading company in the multi-billion culinary tourism industry. The company reaches to global customers in 65 different locations and receives and makes payments in different currencies for offering its culinary services.

This is one of the main reasons Cookly has committed to integrating with Zcoin so that it can facilitate borderless payments on its platform. It is hoped that with Cookly’s worldwide reach and Zcoin rea life acceptance it would pave the way for mainstream acceptance of Zcoin as a leading alternative payment option.

Read the original article by Nilesh Maurya on CoinGape 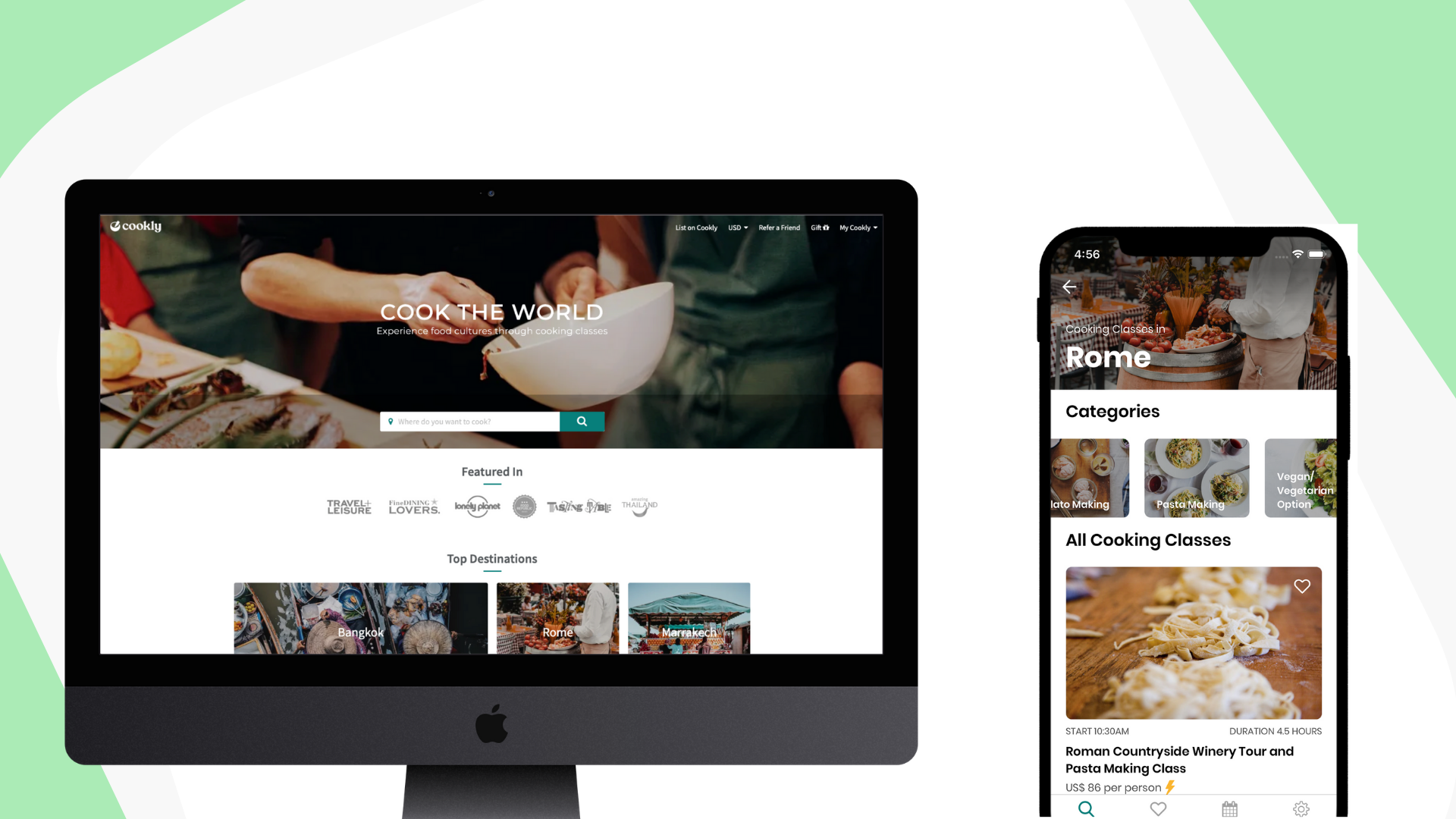 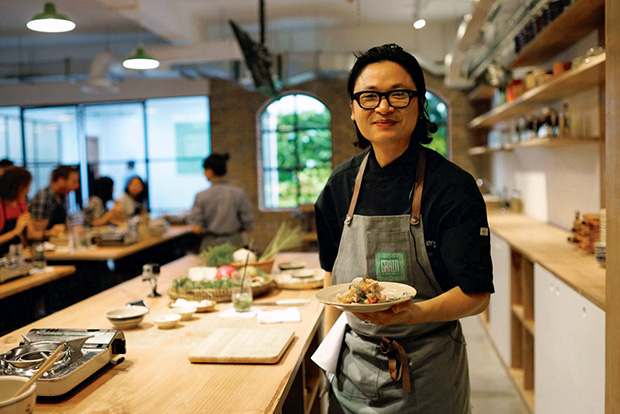 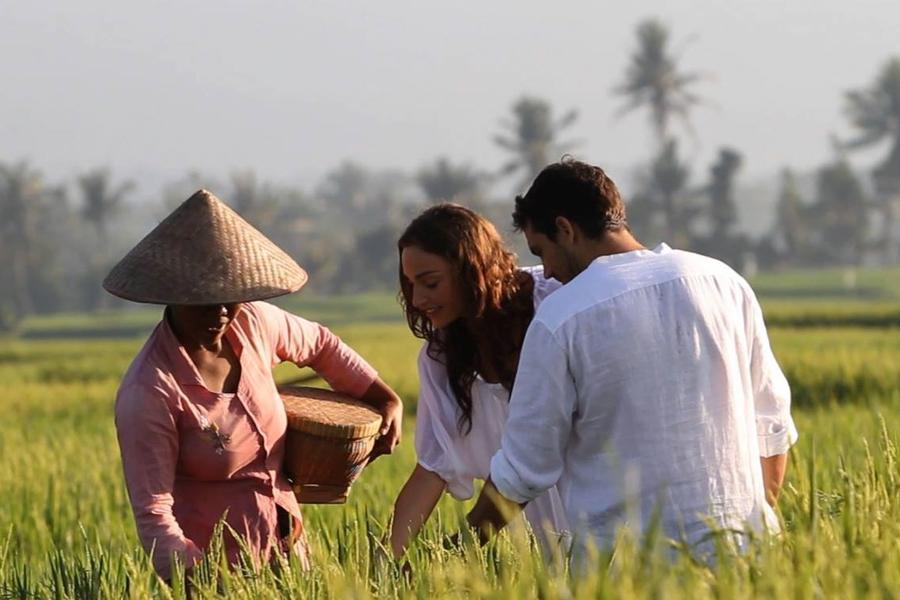