We are pleased to announce that Cookly has won the Snow Leopard Tech Challenge 2019! The top five contending startups were invited to the Grand Finale in the Gobi Desert, Mongolia where the Cookly co-founders spent a week with fellow entrepreneurs, startups, asset managers, investors, and future partners.

The Snow Leopard Tech Challenge is a global startup competition organized by Irbis Ventures, a digital venture builder headquartered in Singapore and Mongolia.

Speaking about the experience, CEO and Co-founder Benjamin Ozsanay remarked, “Being in the Gobi Desert without access to the outside world was a one-of-a-kind opportunity! The organization of the SLTC was very professional and the attendees were a great mix of interesting people with different backgrounds.”

Overall, the “Most Exotic Tech Challenge” invested $120,000 in startups and innovators to bring their ideas into real solutions.

On being announced as the winner, COO and Co-Founder Etienne Marleau-Rancourt said, “It was truly the ‘cherry on the cake’. The venue and experience were already unbelievable, but to also be selected as the winner truly gave us encouragement to put more efforts into growing food tourism in Mongolia. It really confirmed and reignited our mission.”

“We would like to thank the company behind the challenge, Irbis Ventures, for providing the opportunity to compete and network with other innovative and imaginative tech companies from around the world.”

Coming out of the experience, partnerships have already been secured with local media brand ARTGER to launch Cookly Adventures – multi-day, culinary adventures with Mongolia Nomads where traveling foodies can fully immerse into the local food culture in Mongolia.

Additionally, Cookly has committed to donating a portion of the prize to the Snow Leopard Foundation, in support of the preservation of snow leopards in Mongolia. 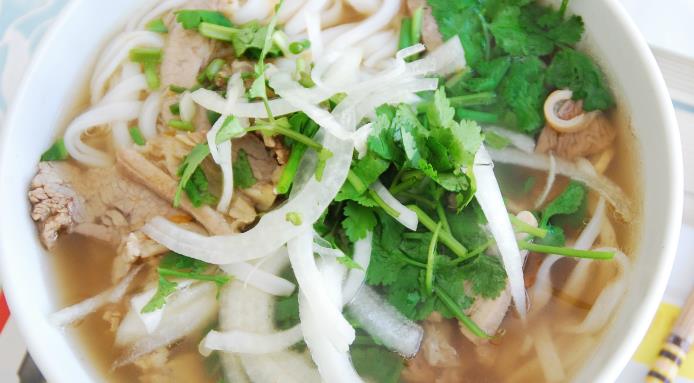 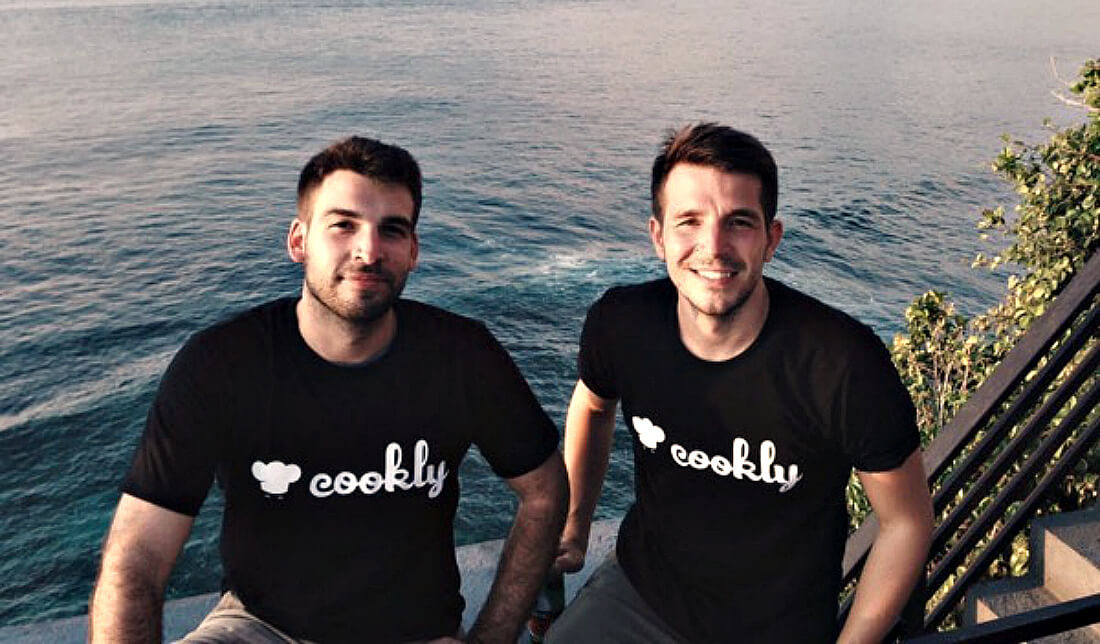